Meet up a new news from Skillman.eu with a gender focus : GENDER EQUALITY IN SPORTS: GETTING CLOSER EVERY DAY 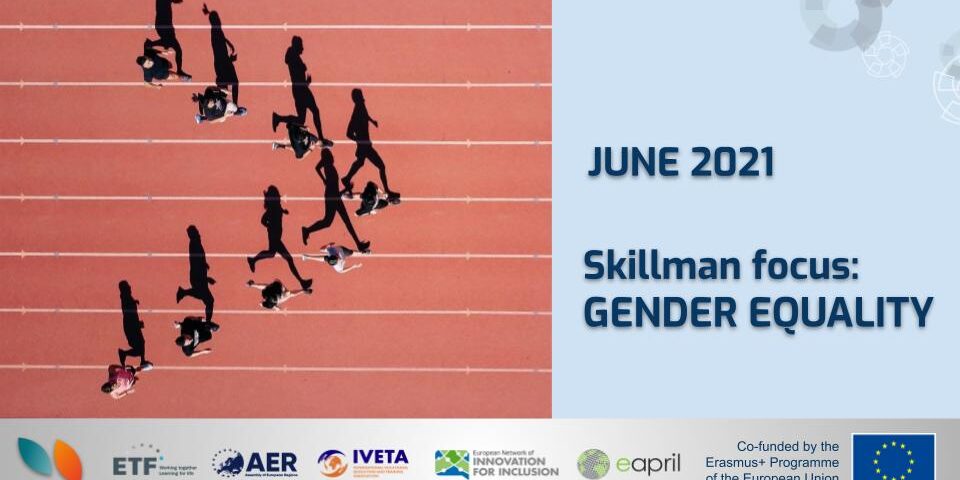 Sports and gender equality are related in many ways. Sport is a social and cultural activity in which social constructions of masculinity and femininity play a key role. Traditionally, sports have always been dominated by men, both in terms of participation and governance. Women were excluded from the first modern Olympic Games, held in Athens in 1896, and were only allowed to gradually start joining four years later. Even though women’s presence and involvement in the Olympic Movement have progressively evolved, girls and women across the world still get fewer opportunities and less investment, training, and corporate attention when they play sport.

Today, women’s participation in sports governance structures has slightly improved. The International Olympic Committee currently counts 33 female members and honorary members out of a total of 144. Moreover, fewer than 20% of the members of the governing structures of affiliated bodies are women. However, gender inequalities persist in all areas pertaining to sports, namely in access and participation, decision-making, access to resources, salaries, financial incentives, and in relation to appropriate sports facilities, as well as in the organizational cultures of sports bodies.

Other relevant issues are the lack of gender awareness of sport-related policies, coaching and training, gender-based violence in sport, and the fact that media coverage of sport often contributes to perpetuating gender stereotypes. More research and data on the topic, integrating a gender mainstreaming approach into all sport-related policies, as well as positive measures to address the many gender gaps in the field are necessary in order to achieve real equality between women and men in and through sport.

They are frequently depicted in a way that contributes to the marginalization of women’s achievements in sport, due to the emphasis placed on femininity and sexual attraction instead of strength and skills. There are also significant differences in the media coverage given to women’s and men’s sports, with the letter receiving far more attention.

The absence of women in sports journalism is another challenge. At the 2012 London Olympics, only 15 % of the journalists and photographers were women. The gender gap in sports journalism further extends into media organizations, where women hold less than a third of senior management positions.

Based on all the statistical data presented above, it is very difficult to declare when women will finally have the same rights, opportunities, and possibilities, but we know exactly that this would be done.

By what criteria do children choose a sport or athletics and what is a role of the parents in it – stereotype decision
May 5, 2021