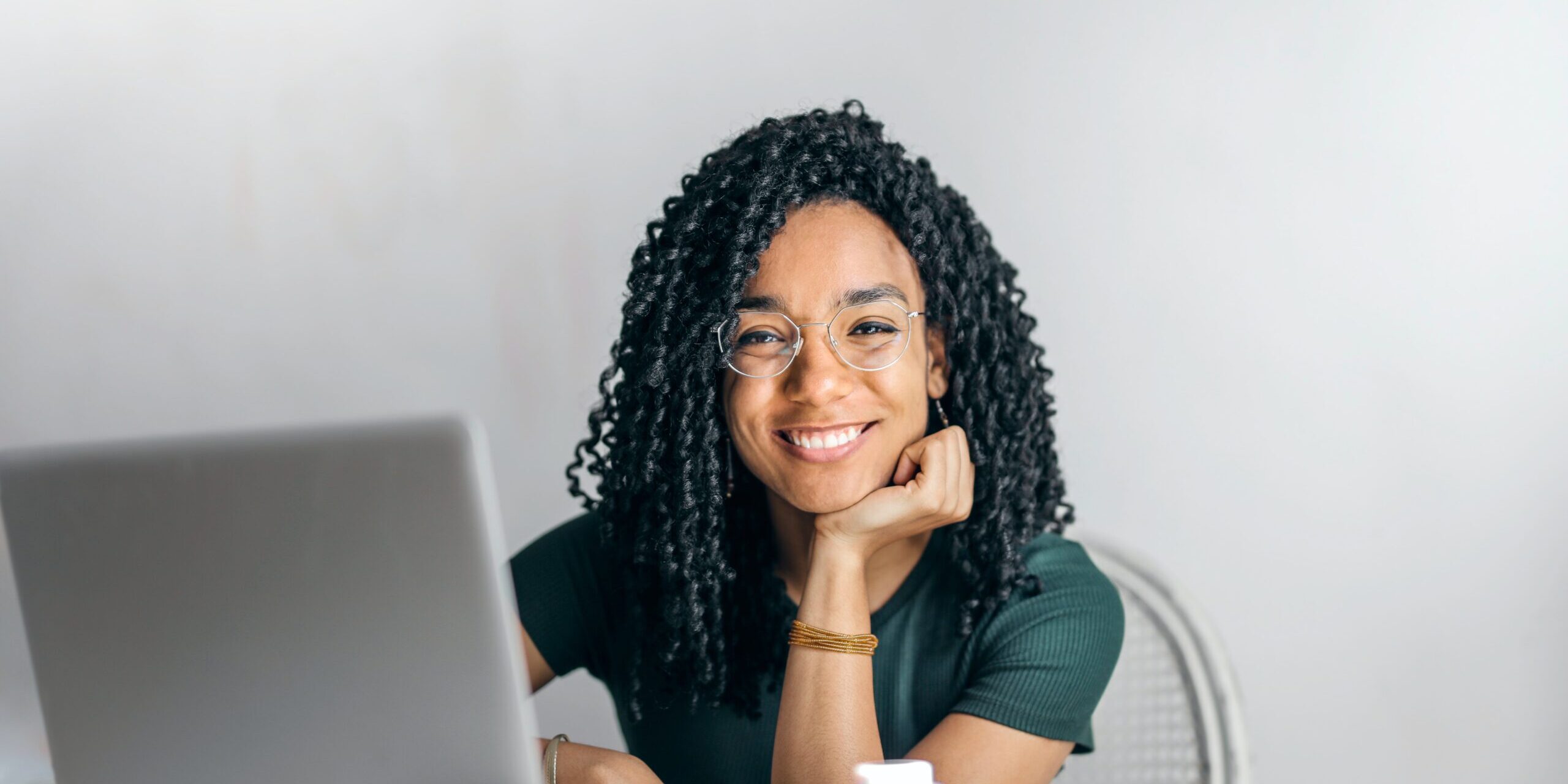 Young people lack work experience and the financial and social resources to find employment. As a result, they are far more likely than other groups to be employed in non-standard and insecure jobs, regardless of their education and skills. The economic crisis in the EU since 2008 has worsened the labour market conditions more for young men (particularly those aged 15 – 24) than for young women, thus reducing the existing gender gaps. This is due to the recession strongly affecting the manufacturing and construction sectors, which traditionally employ mainly men.

Diversity and Inclusion Courses, choose what you like !
Luglio 28, 2021