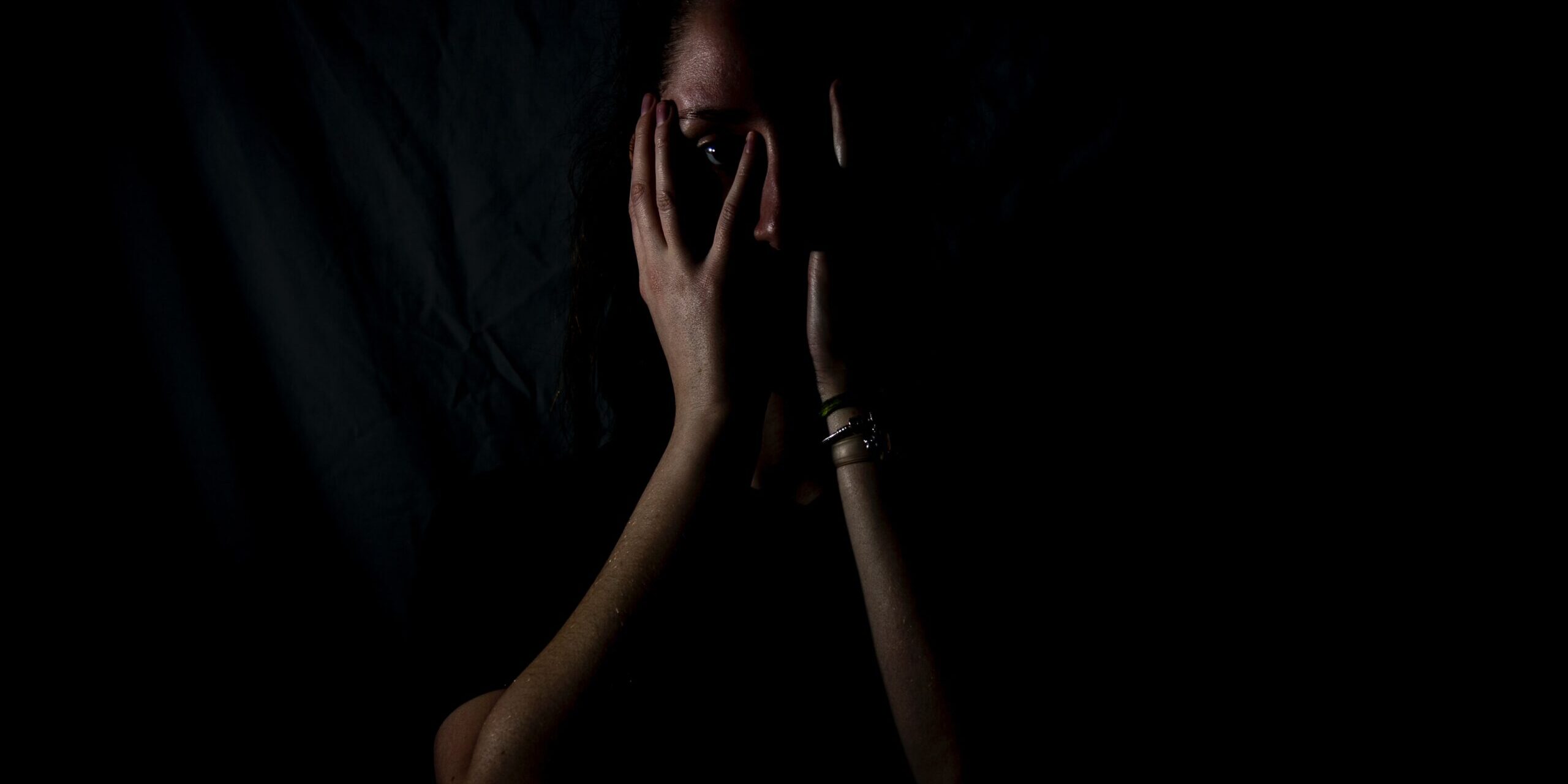 Every day 137 women die in the world as a result of sexist violence , according to UN estimates. In addition, 1 in 3 has experienced this type of violence globally, according to the report International Technical Guidance on Sexuality Education: An Evidence-Based Approach (2018), prepared by UNESCO.

Education is one of the most important tools in the eradication of this violence , say various organizations and institutions, from the UN, UNESCO, trade unions and NGOs. Herewith we would like to share with you the initiatives from different autonomous communities and entities, that have been implemented in Spain, aimed at educating against violence against women.

1. Skolae, an initiative from Navarra awarded by UNESCO

Skolae Berdin Bidean-Growing in Equality is a training program designed by the Department of Education of the Government of Navarra that seeks to educate students from all schools in this autonomous community against sexist violence, in an implementation process that goes from the 2017 to 2021.

It is a program awarded by UNESCO that has didactic resources with more than 200 activities aimed at students from 0 to 18 years old , the objective of which is for students to acquire global skills to “learn to live in equality “, as indicated by its promoters on the initiative’s website .

SkolaeIt started in the 2017-2018 academic year in 16 Navarrese public centers and has currently been implemented in 163 . The Government of Navarra wants to extend the program to more public educational centers and implement it on a mandatory basis, but some families do not agree with it being imposed and have even taken legal measures to prevent it.

However, the initiative has received various awards inside and outside Spain, including the International Prize for Girls’ and Women’s Education, recently awarded by UNESCO , and the one awarded by the Ministry of the Presidency, Relations with the Courts and Equality of Spain, in the category “Educating and raising awareness against gender violence”.

For nowSkolae has been implemented in two school years , in which a total of 1,808 women and 495 men, teachers of public and subsidized schools , have been trained for its application, according to data from the Government of Navarra.

The activities proposed by the van program from RPGs ( role play ), instructions for mounting exhibitions and plays on the subject, etc. You can download the didactic sheets that make up the program on this portal . If you want to know the opinions of teachers of some of the centers that have applied it, you can consult the following video.

The Organization of Women of the Confederation of Trade Unions of Workers of Education (STES Intersindical) has launched didactic proposals to work in the classroom to eliminate violence against women , that teachers, educators and educators, from all fields and levels can be downloaded for free.

Although every year the STES Intersindical proposes various coeducational activities for all educational stages, this school year it has included material in Galician, German and Arabic , as well as new resources on the prevention of gender violence and coeducation.

Among the contents of the didactic unitsthat this union proposes highlight the forms of violence against women ; the roles and social stereotypes ; the new technologies and social networks; the symbolic violence ; prevention; the consequences of gender inequality , micro-sexism or institutional violence.

The proposed activities are based on active and participatory teaching methodologies , and can be carried out individually or collectively.

As an example of one of the proposals is the one aimed at boys and girls from 6 to 9 years old, which consists of the reading and collective comment of the storyPepuka and the monster that took her smile. This tells the story of a doll that has lost her smile because she has fallen in love with a monster that constantly insults her. After reading or viewing the story on YouTube, the class discusses the actions that reflect sexist violence. Later, the students draw monsters with phrases that reflect the good treatment, care and friendship towards Pepuka.

3. ‘Neither more nor less’, audiovisual resources against gender violence

Neither more nor less is another educational program that has recently come to light and that promotes the eradication of gender violence in the classroom. Developed and promoted by the Department of Education, Culture and Sports of the Government of Aragon , it has four didactic units with activities that use videos, questionnaires, games, crafts and music.

The files and audiovisual material are aimed at students from 5th grade of Primary to 4th grade of ESO. Its mission is to provide useful tools to teachers “who want to collaborate in the construction of a different society based on respect and equal rights and opportunities for all people regardless of their sex and who consider that education from the earliest ages it is fundamental for the achievement of that desired new reality “, explains the Aragonese Center of Resources for Inclusive Education through its website, from where you can access all the materials.

These didactic resources are planned to be developed in two sessions, the first one specifically for students at each educational level, and the second for everyone. Among these tools is Equitrivia , a trivia with questions about equality and types of violence, videos and a rap session, among others.

The first didactic unit contains audiovisual material to work on gender stereotypes among students in the last cycle of Primary ; while the second, aimed at 1st and 2nd year ESO students , is about the invisibility of women in history through videos and games. The specific topic on the different types of violence against women is worked on in the didactic unit for 3rd and 4th year ESO students .

Finally, in the second session proposed by the program, all students, regardless of the stage they are in, participate in a rap session, similar to those that the Aragonese Government has organized in 2018 in schools and institutes, and from which the video “Neither more nor less” emerged, which you can see below.

4. A new program for the prevention of sexist violence in Catalonia

The Department of Education of Catalonia has launched this 2019-2020 school year a specific training program on the prevention of sexist violence . Framed in the campaign NO + sexist violence. Let’s unmask it! , the project is aimed at teachers, students and families in the upper cycle of Primary Education and 3 and 4 of ESO .

The initiative is carried out in 180 educational centers and is part of the Protocol for the prevention, detection and intervention in the face of sexist violence among the students of the Department of Education of Catalonia.

The program consists oftraining activities for students, teachers and families , whose objective is to provide them with tools and resources that allow them to identify and address sexist violence. Teachers are offered a 30-hour course on the subject.

Training for students and families is organized around 4 activity modules , lasting one hour, and the contents respond to the following themes: approach co-education and gender equity; build alternative models of masculinity and femininity; healthy affective and sexual relationships, and zero tolerance for sexist violence and abusive relationships.

Do you know other programs and resources to prevent gender violence from the classroom? Share them with Educaweb by leaving us a comment. We also recommend that you consult the report Proposals to educate in equality from Infant and Primary Education . And if you want to train to promote gender equality and eliminate sexist violence, at Educaweb you will find courses on the subject.

Diversity and Inclusion Courses, choose what you like !
Luglio 28, 2021