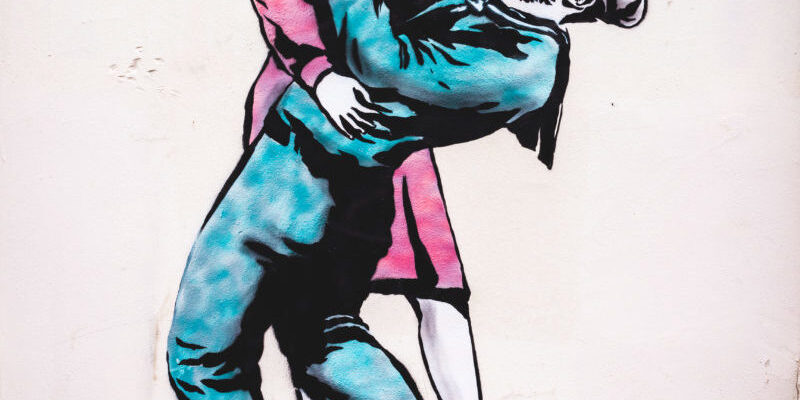 TWOST is aimed at preventing gender based discrimination towards youth. The project addresses in particular a cross-sectorial cooperation,
allowing for greater synergies across all fields of actions concerning young people, with a special focus on access to rights, autonomy, participation
–including e-participation– and the active citizenship of young people, avoiding gender self-segregation phenomena and promoting common values of mutual respect between genders and without prejudice to their sexuality.

The overall goal of the project is to strengthen the prevention and support the fight against stereotypes and gender violence among young people in
Europe through piloting of digital innovative resources and inclusion of young people with fewer opportunities.
The specific objectives of the project are:
1• To promote Stereotypes and Gender Equality Awareness, and to reduce unconscious bias in particular through research on existing studies, tools
and methods
2• To develop and disseminate non-formal education practical tools for youth workers in the field of identification and prevention of stereotypes and gender-based violence.
3• To strengthen the role of youth workers in the fight against stereotypes and gender discrimination
4• To promote social inclusion and active citizenship of the socially excluded young people on a European level