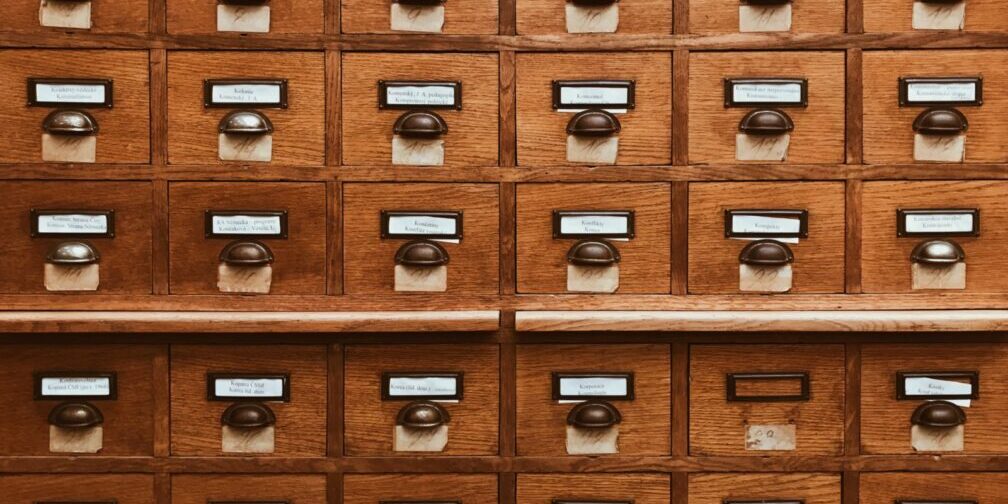 This Intellectual Output foresees the creation of a Database and a guidance towards existing best practices and guidelines.
The customized online results, in terms of examples, recommendations and good practices, will be identified on the basis of a database, created
following the resources identified by a previus indeep research carried on by all partners. The database will be an online library of practices and
resources on gender equality and gender mainstreaming in youth, including awareness-raising materials and regulatory references.
The online database will be accessible through two different path:
● after the results of the self-assessment tool. In this case the results will be filtered according to the detailed scores for each focus area
● as a general and open-source public library.
In order to satisfy the compatibility with copyright, the database will point to the sources of each good practice or existing resource, also in order to
guarantee access for the user to the continuously updated resources.
The technical aspects of the database will be taken in charge by CSCS, in parallel with what has already been described in Intellectual Output n. 1.
A pdf “how to” guidance will also be developed as part of the TWOST project to provide information, concrete tips, good practice examples and
strategies to put into practice a gender mainstreaming approach to advance towards equality between women and men in youth. This toolkit will support youth workers and managers to make their organisation, programmes and actions more gender sensitive.
The TWOST Interactive Guidelines are targeting youth workers on identification and prevention of stereotypes and gender-based violence and
haraness.
This intellectual output will include collection and analysis of existing literature, tools and best practices followed by recommendations to be
implemented in practice. The database will be an online directory composed by recommendations and good practice realized in order to fight gender based stereotype in youth. This online tool will be one of the key strength of the project because it will permit the analysis and the comparison between TWOST developed and tested tools and the other existing tools, already adopted in youth sectors to tackle the gender-based violence and discriminations. The database created by the activities of the project will be an open-source reference for future consultations and from which it could
be possible to start the improving in stakeholders’ approach about gender-based stereotype. The platform is delivered both via web as well as via
dedicated mobile app allowing access to educational resources and completion of tasks and assignments on mobile devices. Besides the database creation and implementation, there will be also a pdf guideline, the same output on several formats, useful for youth workers in order to sensitize them on the need to focus and then to fight the gender-based stereotype.
The TWOST project intends to capitalize as much as possible on resources already mapped by other national or european projects. The mapping
will also have to draw on examples related to other sectors other than youth, in which, however, good practices in gender assessment exist, such as schools, businesses and others