France has the most gender-balanced company boards in the EU, with women making up 45 % of board members 📰 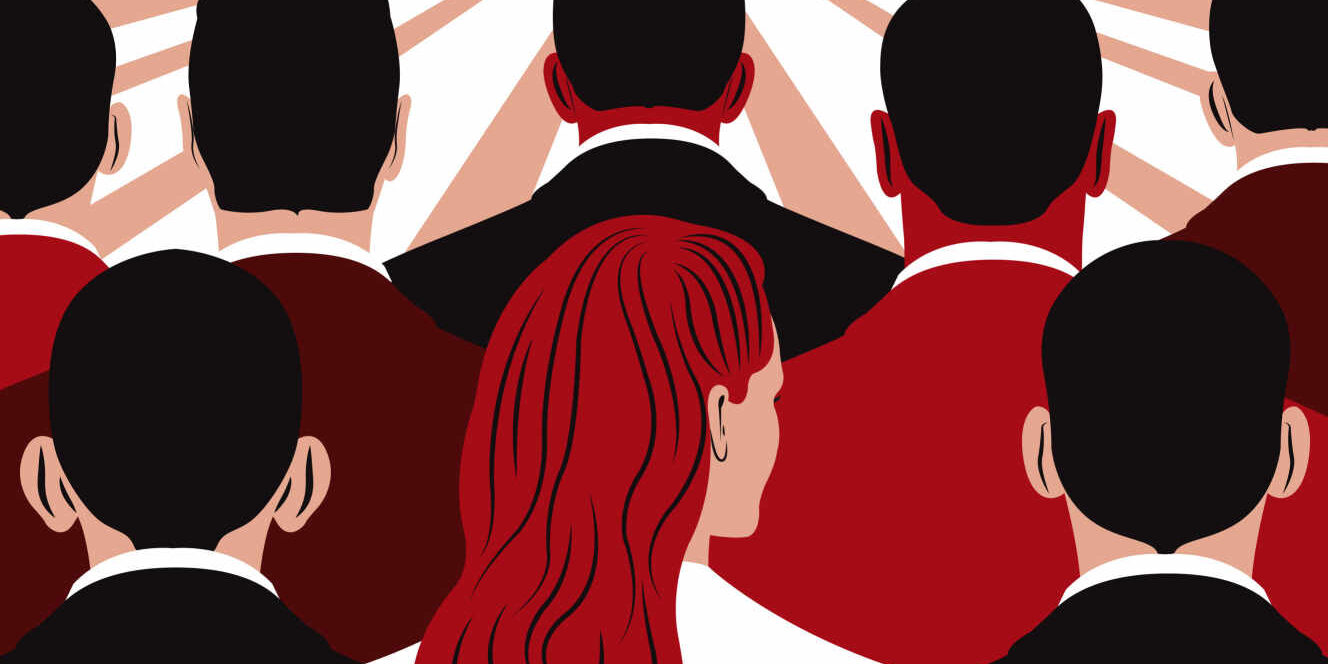 “Stereotypes and the glass ceiling are still powerful”: the long road to parity in company management
“Quite a symbol. For the first time in its history, the Paris Bourse is about to be headed by a woman: Delphine d’Amarzit, 47 years old. On March 15, the former Deputy CEO of Orange Bank will become CEO of Euronext Paris and join the management committee of Euronext, the company owning, among others, the Tricolor Stock Exchange. A small revolution in finance, a sector still largely dominated by men. Especially when we know that the Palais Brongniart, a venerable institution founded in 1724, prohibited women from entering its walls until … 1967.

Another symbol, almost as strong: within a few weeks, Barbara Dalibard, a 62-year-old top scientist, will take the head of Michelin’s supervisory board – she too will be the first woman to occupy these functions. “It’s historic. This illustrates the progress made by France ”, enthusiastic the former patron of Medef, Laurence Parisot, Thursday, January 21, during a round table on the subject, in the Senate.”

Read lemonde.fr article to find more and what still needs to be done to reach #genderparity in France

The leadership of women in the Third Sector, greater than in areas such as science and business.
Aprile 2, 2021